WHERE I WRITE: Lewis Buzbee 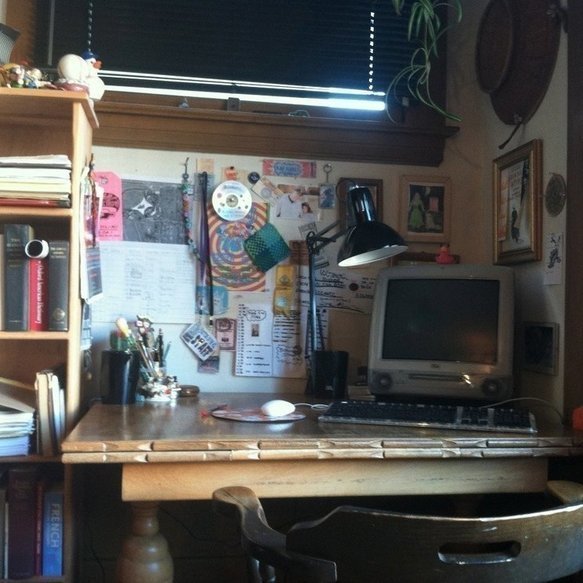 Lewis Buzbee is a third generation California native who began writing at the age of 15, after reading the first chapter of John Steinbeck’s The Grapes of Wrath. Since then he’s been a dishwasher, a bookseller, a publisher, a caterer, a bartender, and a teacher of writing (currently on the faculty of the MFA program at the University of San Francisco). He and his wife, the poet Julie Bruck, live with their daughter Maddy in San Francisco, just half a block from Golden Gate Park. His books for adults include The Yellow Lighted Bookshop, Fliegelman’s Desire, After the Gold Rush, and First to Leave Before the Sun.

His first novel for middle grade readers, Steinbeck’s Ghost, was published in 2008 by Feiwel and Friends and was selected for these honors: a Smithsonian Notable Book, a Northern California Book Award Nominee, the Northern California Independent Booksellers’ Association Children’s Book of the Year, and the California Library Association’s John and Patricia Beatty Award.

A second middle-grade novel, The Haunting of Charles Dickens, will be published in the fall of 2010, and he is currently at work on Mark Twain and the Mysterious Stranger.

I’m currently reading the Advance Reader’s Edition of The Haunting of Charles Dickens and updated my Facebook page to comment after only 100 pages:

“Lewis Buzbee’s THE HAUNTING OF CHARLES DICKENS is the first book I’ve truly enjoyed, line by line, since Philip Pullman’s THE GOLDEN COMPASS. Masterful prose, beautifully drawn characters, a love letter to literature and London, and a mystery to solve… what’s not to love about this book?”

I’ll update you on my response to the book when I’ve finished it, and there’ll be a more detailed post nearer to publication time but, for now, here are Lewis’ responses to my questions about his creative space, working method and favorite tools of the trade.

I write longhand for my first draft, with a beautiful pen from ACME that’s black with a white alphabet around it (I guess in case I forget). For each new book, I choose one kind of pad or notebook to write in, then keep with that the whole time. Some books take up 8 or 10 pads. It’s really satisfying to have that big chunk of handwritten pages there–beats a USB key. 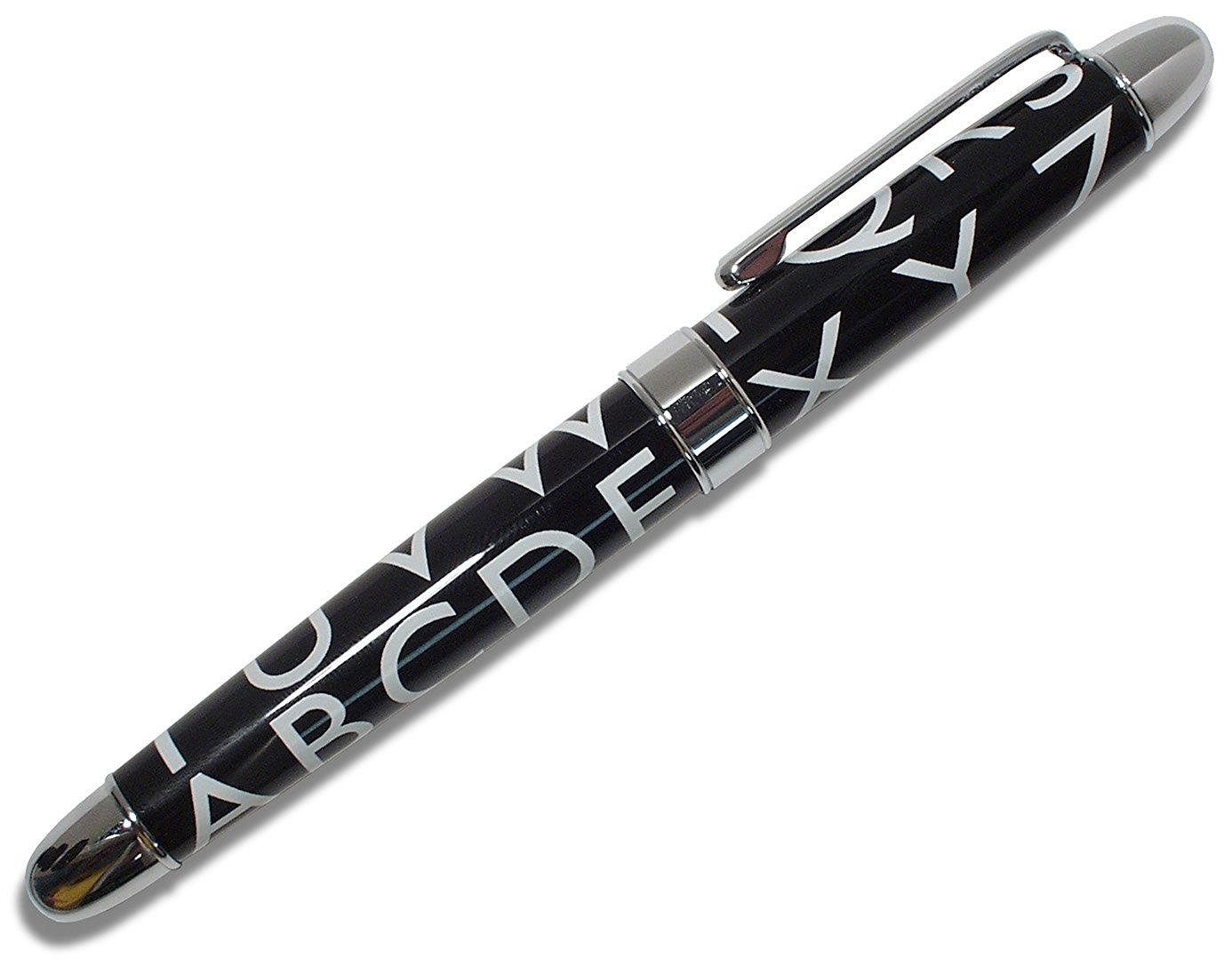 What’s on your bedside table?

A stack of books, of course. Raymond Carver: A Writer’s Life; The Fourth Wish by Elizabeth Varadan; Mozart and Leadbelly by Ernest J. Gaines; In the Shadow of Young Girls in Flower by Proust; The Restraint of Beasts by Magnus Mills; Tender Morsels by Margo Lanagon; The Art of Syntax by Ellen Bryant Voigt; and Ask by Sam Lipsyte. There’s also a plastic moose with two chipmunks hanging from its antlers.

I write in the mornings after I drop my daughter off at school, start around nine, end around noon or one, and on a terrific, but exhausting, day, until two or three.

When I come home from dropping Maddy off, I get back into my pajamas, then sit at my desk, staring out the window–my desk is in the corner of the living room, and it overlooks a busy street. I read for half an hour, whatever I happen to be reading, then start writing. That reading does something to get my brain properly aligned.

More writing. I don’t really believe in writer’s block. I think if you let that phrase get in your head, you’re doomed. When I get stuck, I write something else, even if it’s just what I see out the window; I just play with words and sentences. Until I get bored and back to my novel. “Invention invents itself,” V.S. Pritchett said.

My daughter. I have always written, since I was a teenager, and published, too. But when Maddy was born I discovered WHY I was writing, and the urgency of that, writing for your child, changed everything. I write more now, and I write, I hope, better, too.

The other goal is to get so lost in the writing that I forget that I’m writing. I’m just there, and these words are pouring onto the page. It’s a great day when I read over what I’ve written, and I wonder who thought up all that stuff. My friend Robert, a painter, he and I have used this metaphor for a long time–we want to be radar dishes; it’s our task to be at our stations, getting down, as faithfully as possible, what the universe is beaming our way. Takes a lot of pressure off, really. I’m just a middle-man.

Reward for meeting it:

Not having to beat myself up for the rest of the day. When I’m writing, the rest of the world is so much easier to deal with–all that life-stuff that happens. When I’m not writing, the life-stuff can be such a burden. Writing makes me a much better person to be around, that’s for sure. My reward is, I suppose, the smiles on the people around me. Oh, and I get to take a nap.