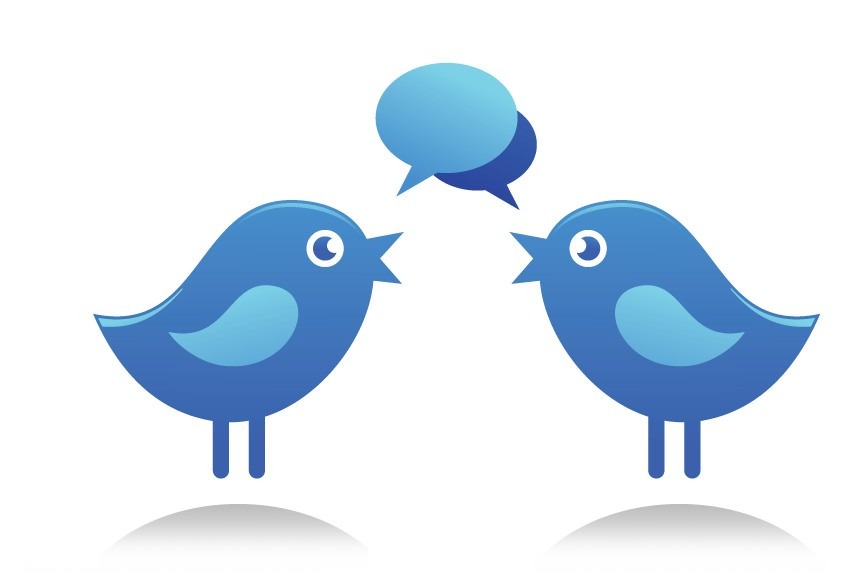 I love the company of fellow writers. No one understands the struggle, the exhilaration, the fascination with craft, the sheer obsession required to be a writer better than a fellow writer. But writers are geographically scattered, near and far, and getting together on a regular basis can be a challenge, except on Twitter.

These are the chats I’m aware of. Find one that appeals to you, add a reminder to your calendar, and join the conversation… just don’t forget to write, too.

NOTE: For a more focused chat experience, try using www.tweetchat.com at the dates and times indicated below.

#10MinNovelists Thursdays 9-10pm ET on a variety of topics related to writing (taking summer 2017 off, back in September) hosted by @10MinNovelist. www.10minutenovelists.com

#AuthorConfessionChat Wednesdays 9-10pm ET with the theme of sharing about writing habits and projects hosted by @jjulienauthor and @jmsullivanbooks.

#MSWL Agents use this hashtag to broadcast what they wish was in their inboxes. Not really a chat, but certainly fascinating. Heart the ones you love, but don’t pitch – it’s bad etiquette and will do you more harm than good.

#PaperToPlatform Every other Thursday 8-9pm GMT on the topic of online book marketing. www.ginalucia.co.uk

#StrongWomenWrite First and third Wednesdays 7-8pm CT about strong female characters and the women who write them hosted by @strongwomenwrte and @ikhrys.

Still not found what you’re looking for? Check out Tweetreports for a much larger list!