The Value of a Running Mate 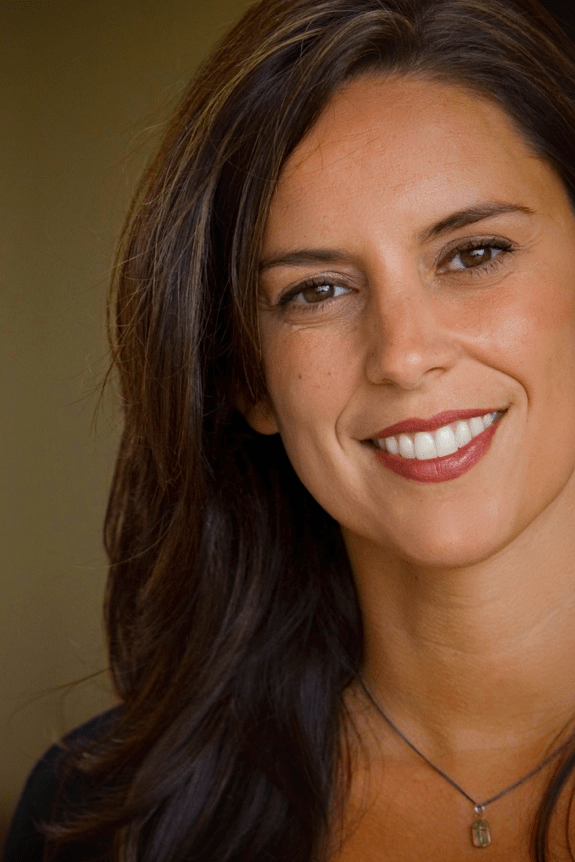 Writing a book is like running a marathon, one that never seems to end. In fact, it’s more like a decathlon since you need to develop so many diverse talents in order to be successful. It demands a high level of talent, craft, charm and bravery, but it also demands perseverance, tenacity, and an unwavering belief that the effort is worthwhile. That last part, for me, is the toughest and I’ve come to the conclusion that I can’t do it on my own. I have to have a running mate or I’d throw up my arms in despair (at least once a week) and go eat chocolate.

Author, screenwriter, and writing coach Eric Elfman is my critique group’s mentor, and my two critique partners, Meg Medina and Veronica Rossi are my running mates. We cheer each other on, we pass each other electrolyte-laden fluids at crucial moments, we hold each other up when one falters.

And that’s why I’m so damn proud to be able to reveal the cover to Veronica’s hotly anticipated debut novel, UNDER THE NEVER SKY (HarperCollins, Feb 7, 2012), though I have to admit Veronica didn’t falter once. She knew she was on to a winner and moved steadily forward from the start. A true pro!

Ready for the cover? 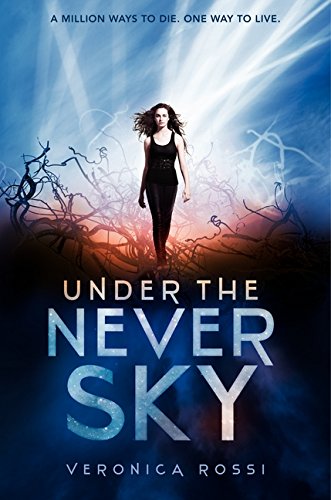 Check out the early reviews on Goodreads and pre-order your copy on Amazon to be one of the first to read this epic, sweeping romance in a unique and fascinating world.

Exiled from her home, the enclosed city of Reverie, Aria knows her chances of surviving in the outer wasteland—nicknamed The Death Shop—are slim. If the cannibals don’t get her, the violent, electrified energy storms eventually will. In this dystopia, even the very air she breathes could kill her. Then Aria meets an Outsider named Perry. He’s wild, dangerous—a savage. He’s also her only hope.

Perry needs Aria, too. She alone holds the key to his redemption. And their unlikely alliance will determine the fate of all who live under the never sky.

Debut author Veronica Rossi is accumulating fans from all over the globe—the book has already sold to more than twenty countries. It’s not surprising that foreign rights for this title have been flying off the shelf. It’s a tantalizing romance in any language.