The Professor and the House of Lords 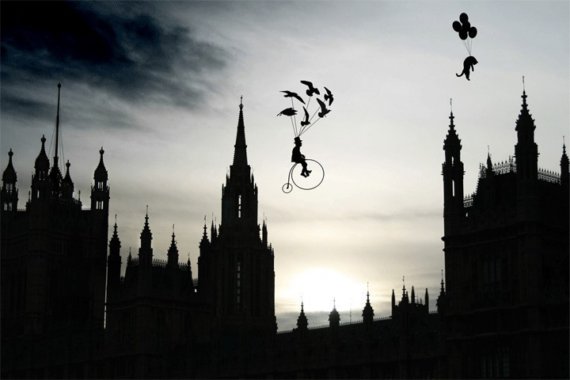 I just had to share this with you because I love it so much. Of course it’s London, my home town, which helps. But I adore the professor flying on his penny farthing, and his cat swinging from the balloons. What are they up to, I wonder? Pictures like this get my mind churning. So my writing tip for the day is to hunt down images that will get your creative juices flowing during National Novel Writing Month. Make an inspiration board with photos of characters, locations, and stuff like this. Then make sure it’s within sight while you’re typing and you won’t get stuck!

This picture was made by London Particulars, who you can find on Etsy.

“With his lightning-quick mind, a ball of string and a handful of seeds (which he kept about his person at all times), Professor Thistlequick took to the skies, in pursuit of Happiness, in a race through the clouds that was to last for much longer than he should have hoped…”

Then I found this picture of a steampunk Darth Vader. I love that steampunk doesn’t have to be whimsical and jocular, though that’s a lot of fun, but the truly cool stuff is dark. Silhouettes leave so much to the imagination about what might be lurking in the shadows. 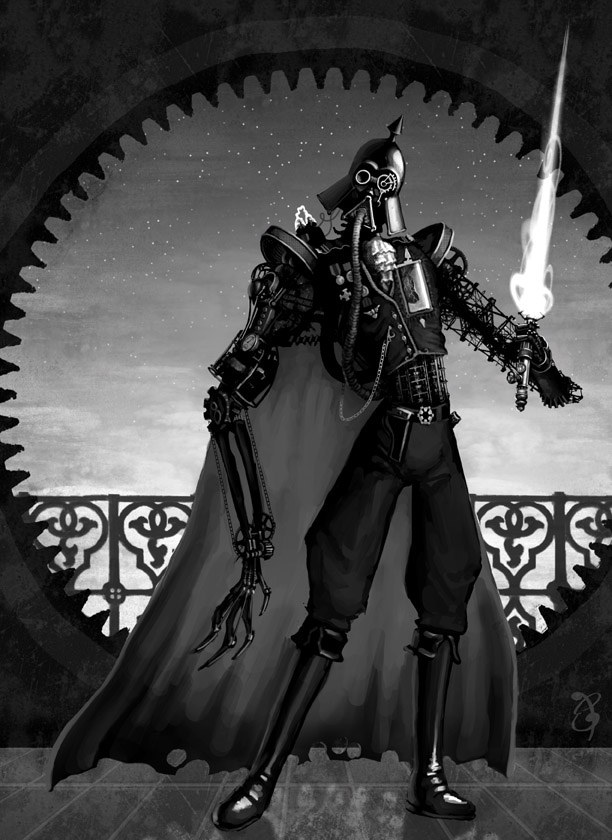 And lastly, this one from my Steampunk tumblr, Rowena’s Diary: 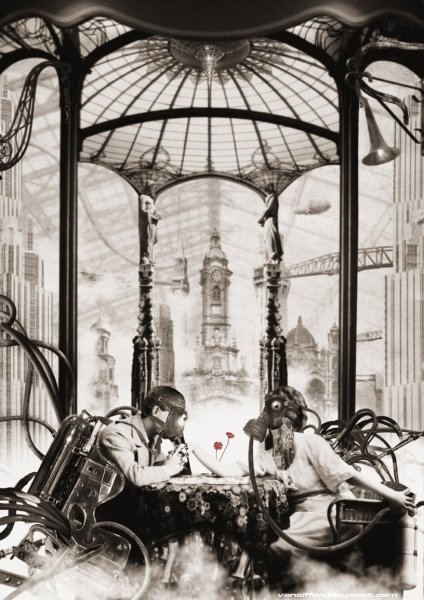