The Dark Allure of Gothic Literature 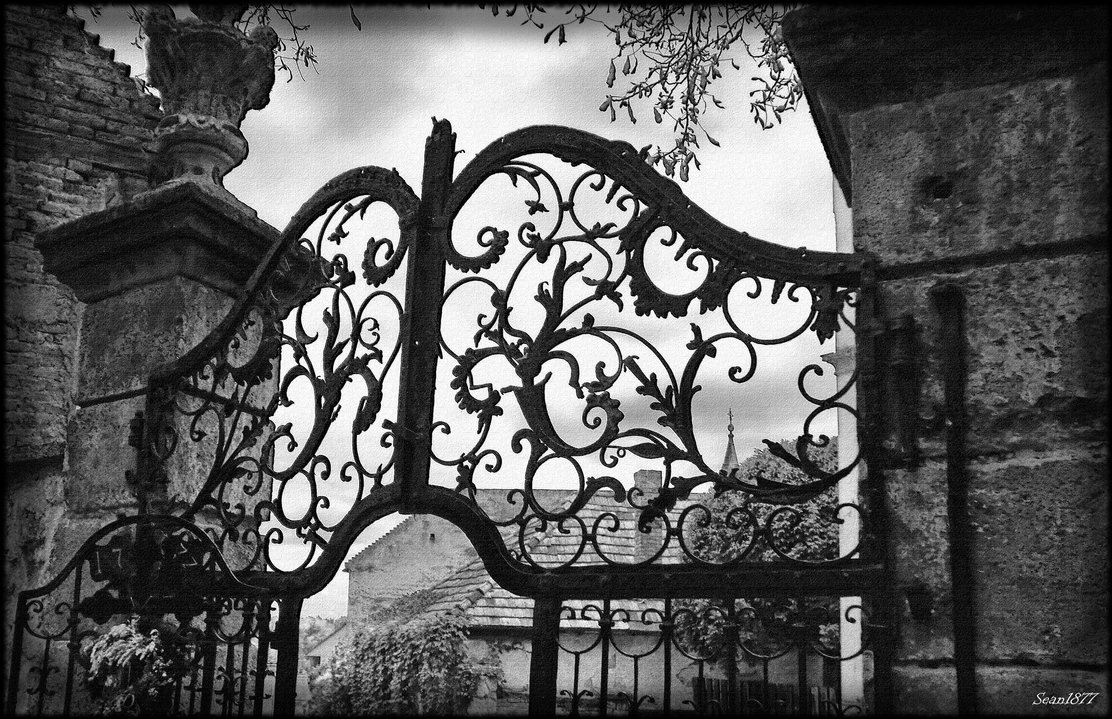 This week I participated in an engrossing #LitChat discussion of Gothic Romance and an hour just wasn’t enough time to explore all the questions that came up so I thought we’d continue the chat on #ScribeChat, the chat for writers that I host every Thursday for The ScribeChat Review.

Now, lads, before you throw up your arms and run away screaming thinking this is only for the girls, I’ve got to tell you that Gothic Romance isn’t what it sounds like.The ‘romance’ refers to the genre’s genesis as a throwback to the medieval romantic movement, but with a dark twist, and only took off in the late 18th and 19th centuries in England as a genre that combines elements of both horror and romance (as in legends and courtliness).

In this 18th and 19th century re-emergence, Gothic romances were mysteries, moving away from the fantastic and magical realms of the medieval romances and into the realm of the eerie. Often involving the supernatural and heavily tinged with horror, they were frequently set against dark backgrounds of medieval ruins and haunted castles.

Characteristics of the Romantic:

(Adapted from William Gilmore Simm’s prefatory letter to The Yemassee, quoted in Chase, The American Novel and Its Tradition, p. 16)

Characteristics of the Gothic:

(Definition supplied by Dr. Donna Campbell at the WSU website)

In many ways, the 19th century version of the genre was a reaction to the Industrial Revolution, the darkness of the settings and the sense of decay reflecting the pessimism many felt about the environmental and lifestyle changes being wrought by global industrialization. It provoked a quest for atmosphere in a world where the machine threatened craftsmanship in its race for homogeneity and mass production.

Yet despite this doom and gloom, as a literary offshoot of the Romantic Movement, Gothic literature also embodies an appreciation of the joys of extreme emotion, the thrills of fearfulness, awe of the sublime, admiration of the grand or heroic, and a quest for atmosphere. In the ruins of gothic buildings were represented the inevitable decay and collapse of human creations. English Gothic writers often associated medieval buildings with what they saw as a dark and terrifying period, characterized by harsh laws enforced by torture, and with mysterious, fantastic, and superstitious rituals.

Today, many people once more feel that we live in a maelstrom of change, that technology is moving faster than we are, and that there’s little time to think about the path we’re on developmentally. So what do we see? A re-emergence of dystopian novels and gothic literature reveals that writers, ever the litmus paper of social change, explore the beast within by exploring beasts on the page. By facing the shadows of decay and mortality in literature, we are more able to appreciate the light of life.

Of course, not all writers are aware of the reasons why they’re drawn to this genre. For some it’s merely a personal preference for the dark and dangerous, for living vicariously on the edge in a way they wouldn’t dare to do in real life.

{ Why do you read or write Gothic literature? Leave a comment to be entered in the drawing for an online gift card to feed your reading habit }

Tonight #ScribeChat will ask the following:

Want to know how to join future chats?

Prominent features of Gothic fiction include:

The stock characters of Gothic fiction include:

Satire of the genre: