By Lia Posted in - Social Media for Writers on November 21st, 2010 4 Comments 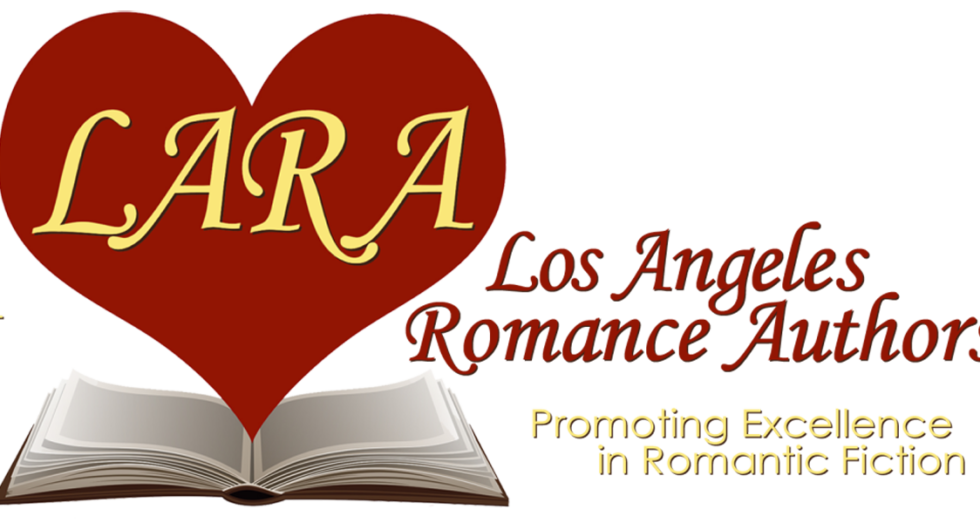 On Saturday night I was elbow-deep in boeuf bourguignon, preparing for a dinner party, when I got an e-mail from Niki Chanel of Los Angeles Romance Authors, a chapter of Romance Writers of America, saying that their speaker for the next day’s meeting wouldn’t be able to deliver the scheduled chat and asking if I would fill in.

Yikes. What could I talk about with so little time to prepare? My dinner guests wouldn’t be leaving until close to midnight and Niki had kindly offered to pick me up at 8:10 am and drive me there. I would have to totally wing it.

I thought about saying I couldn’t possibly do it, but I wanted to help Niki. I took another swig of wine and reasoned with myself that moments like this are sent for a reason. These unplanned, serendipitous bolts from the blue are a “call to adventure” if you choose to view them that way. So a few minutes later I found myself e-mailing Niki to accept her invitation.

It was the best thing I could have done.

Bleary-eyed and clutching my latte, I folded myself into Niki’s sporty black sedan and made a few notes on an index card while she zipped down the freeway. We arrived early while the chairs, mike, and podium were still being set up, so I had time to gather my thoughts and say hi to a few members of LARA before we began. A sign on an easel told me I was scheduled to talk about “Fans, Followers, and Friends: Maximize Promotion Through Social Media.” The meeting was called to order, some announcements were made, and then it was time for “the main event” as someone referred to what I seconds later realized was… me. Gulp. An hour flew by, the questions came thick and fast, the LARA members were warm, curious, informed and focused, and before I knew it, time was up! Mission accomplished. And I had a bunch of fun.

What if I hadn’t gone for it? What if I’d said “Oh no, I couldn’t possibly!” and stayed at home? I would have missed out on a chance to make new friends and find out what I’m made of.  It all worked out fine, and I was immensely flattered to be invited back. Thank you, Niki, for offering me such a wonderful opportunity to stretch myself, for treating me to a delicious lunch, and for playing chauffeur and cheerleader with such easy grace.

Thank you also, LARA members, for welcoming me into your midst with such open minds and hearts!

I promised you all I’d blog each day this week on a different social media platform. Look out for the first one tomorrow, but until then, check out ex-agent Nathan Bransford’s excellent advice on How to Build a Following Online and The 10 Commandments of Social Networking for Writers by the Waxman Literary Agency. You may also enjoy Penguin Authors’ Guide to Online Marketing and The Book Marketing Network.

(4) awesome folk have had something to say...