Since I took up writing a few years ago I’ve spent more time sitting each day than I’ve ever done in my life. I’ve always been a skinny bean, but lately, yes, I’m packing about 20 lbs more than I’d like to.

Something needs to be done before I end up looking like this! 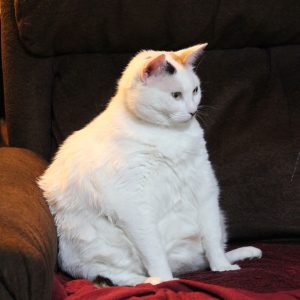 The difference between then and now?

Walking my dog, Ivy, prevents me from seizing up all together but getting a really good workout with her takes me away from writing for longer than I’d like. So here’s the solution, courtesy of Arthur Slade, who showed me the light.

The facts that clinched it for me:

Via: Medical Billing And Coding

I’ll keep you posted on how it goes…