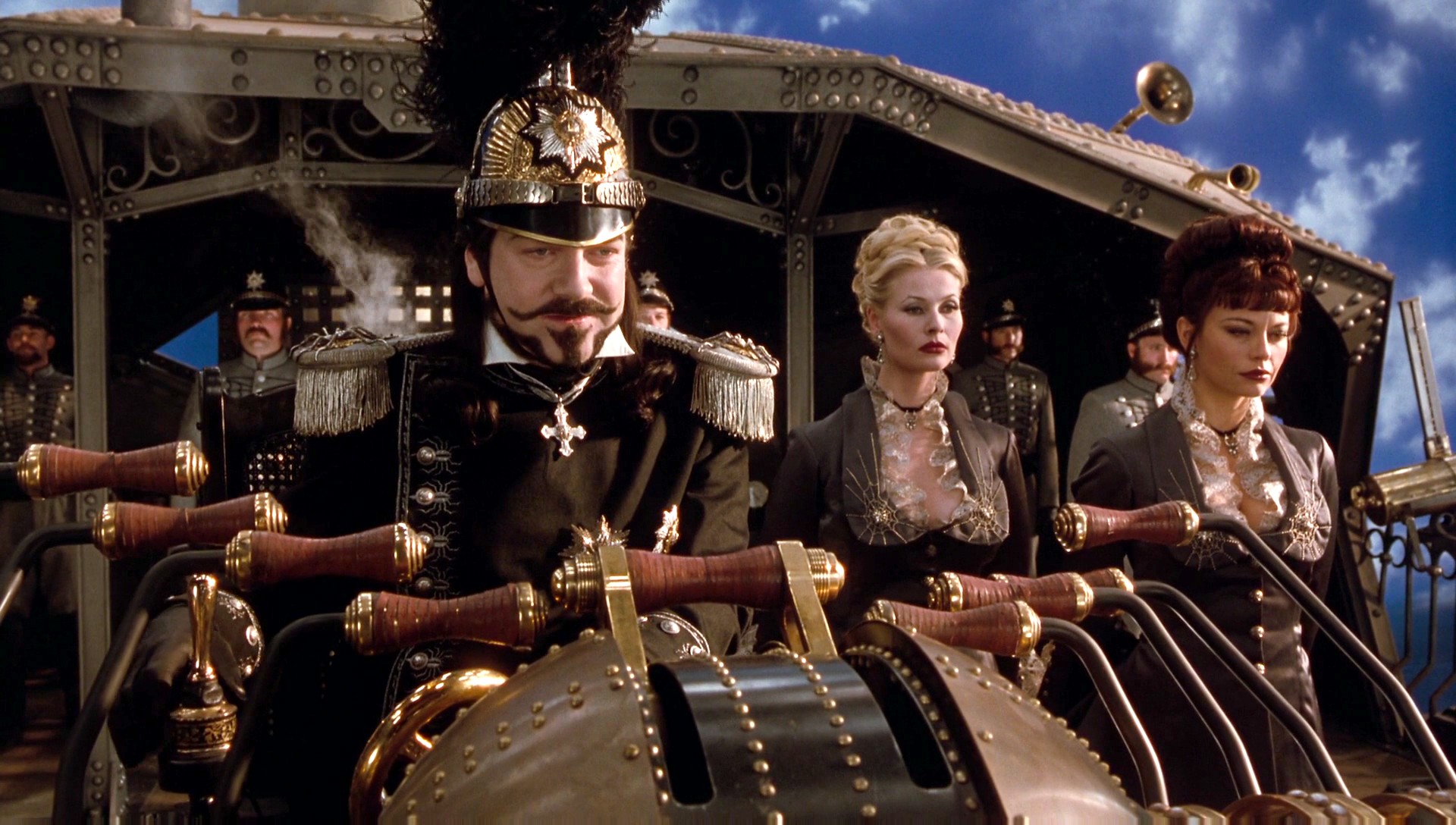 In a recent interview, Phillip Reeve (author of the Mortal Engines quartet, and the Larklight series) made this statement in relation to his waning interest in Steampunk:

“As for the current Steampunk fad for faux-Victorian Science Fiction, that’s actually the opposite of Science Fiction. Its fans often try to link it to Wells and Verne, but there’s no real connection; those writers understood the science of their time, and extrapolated stories from possibilities which it suggested; Steampunk is all about ignoring science and pretending the Victorians could have built robots, or whatever. Its look appeals to me as a setting for cartoons, or lightweight comedies like Larklight, but it’s really just a sort of literary dressing up box, and I’m afraid it’s not a very deep one and the costumes and props are starting to look rather threadbare…”

I think he has a point, personally. While I hope there will always be room for lighthearted romps within the genre, there’s not enough satisfying, thought-provoking, muscular writing out there.

Are any of you adhering to old guard science fiction requirements for technical accuracy, believability, and depth of theme?

If Steampunks revere the writing of Jules Verne (who kept copious notes of scientific fact and theory), then shouldn’t we at least try to make the scientific side of Steampunk as well-researched and believable as the costumes and set design?