Found my Muse! I knew she was lurking here somewhere… 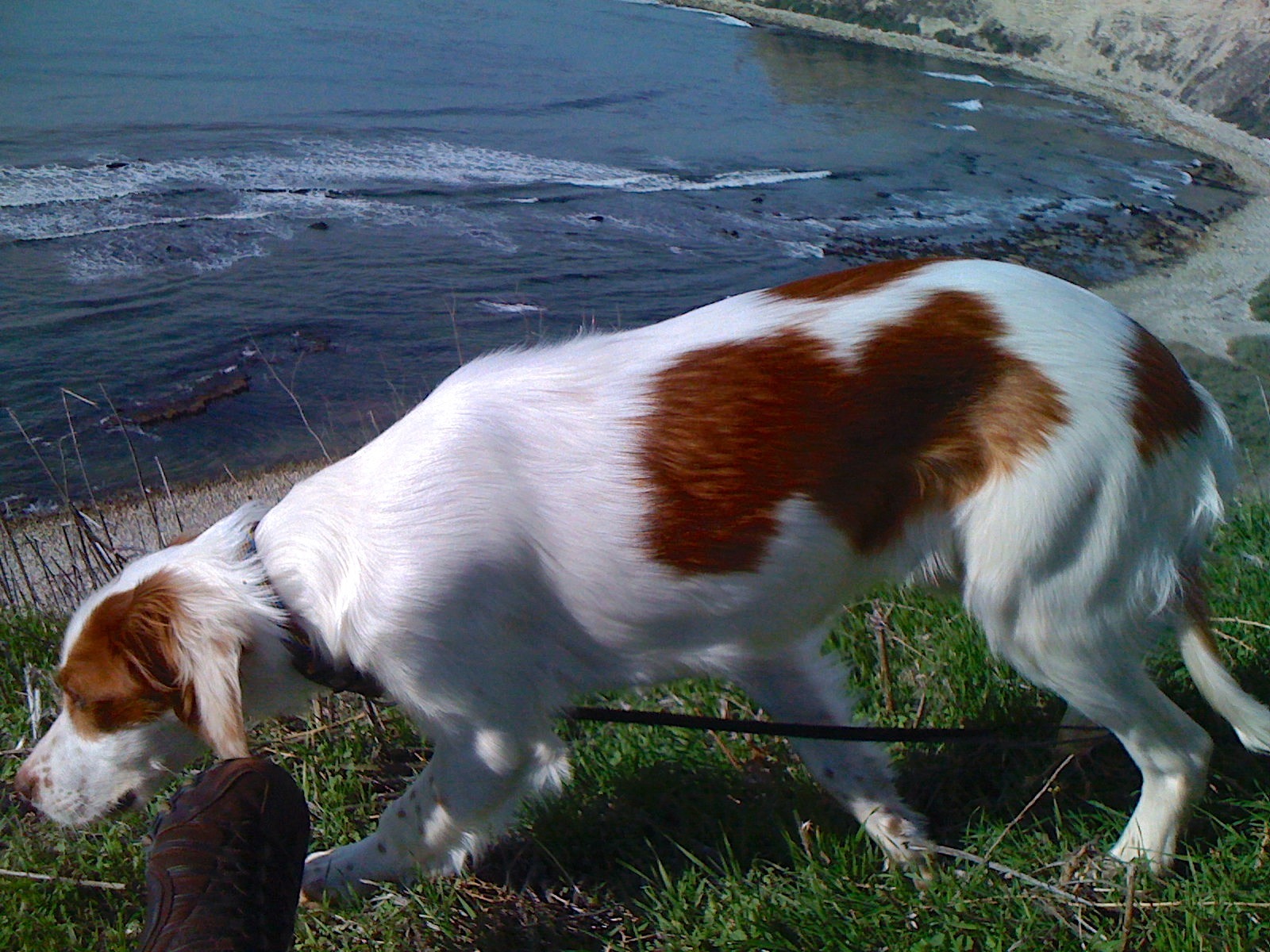 After two days with hardly any sleep (trying to do too much as usual), I finally hit the sack at 6 am this morning, just as normal people were heading off to work, and woke up nine hours later from a dream in which I had the whole book sorted out, including my character’s journey through other centuries, the people he has to meet, and why.

I keep my laptop next to me when I sleep, so I opened a document and wrote for I don’t know how long. Didn’t care if the dog peed on the carpet. Just had to get everything down. Twelve pages later I stopped and took Ivy for a walk but the ideas kept coming at me.

I had no paper, and it was getting dark anyway, but I did have my iPhone with me so I recorded the ideas on a digital recorder app as I wandered along the bluffs above the ocean. A group of local surfers called out a “hey” of greeting as I passed, still muttering into my phone. I usually shoot the breeze with them a while but today I didn’t want to break the spell. I returned the “hey” with a distracted smile and kept walking.

I was having so much fun that even half way through the process I was already mourning the time when my vision of the story’s world would fade and normal life would come back into focus. I was suspended in some twilight place of the imagination – between worlds, taking dictation.

I hope that when I read it tomorrow it will still make sense, but tonight I don’t want to look at it. I just want to wallow in the afterglow.