A WARNING TO THE CURIOUS

17-year-old TEMPUS PENHALLOW had no reason to doubt his mother’s story of his father’s death until a stranger claims it was a lie designed to keep them apart. Determined to find out the truth, Tempus follows his mother through a hidden door in All Soul’s College, Oxford University only to find  himself in a much, much older university—where the father he’s never known stands accused of curbing the flow of aether, the vital creative essence upon which the university depends for its continued existence. Now the university is shrinking, time is out of joint, Tempus’ father is a wanted man, and Tempus discovers he’s been living in a world that was never meant to be.

16-year-old Rowena St Clair would love nothing more than to be able to read the books she dusts at the Infinite University without hiding in a broom closet, but that’s never going to happen; her mother has been increasingly mentally fragile since her father disappeared, leaving Rowena to take on more of her cleaning duties to keep food on the table. But all that changes when she finds an unconscious boy in the Master’s study—and the mere sight of the Penhallow crest on the boy’s signet ring sends her already frail mother completely off the deep end.

To solve the mystery of their families’ entangled pasts, Tempus and Rowena join forces to follow a trail of codes and symbols sprinkled across time, first through the sealed crypts, dangerous catacombs and magical libraries of an alternative Elizabethan London. Yet the closer they get to the truth, the stronger the forces aligned against them become, as though drawing strength from each discovery they make.

As Tempus and Rowena’s alliance deepens into intimacy, Tempus must come to terms with his family’s conflicted history, and learn where the modern boy he is meets the source of ancient power that is his legacy. 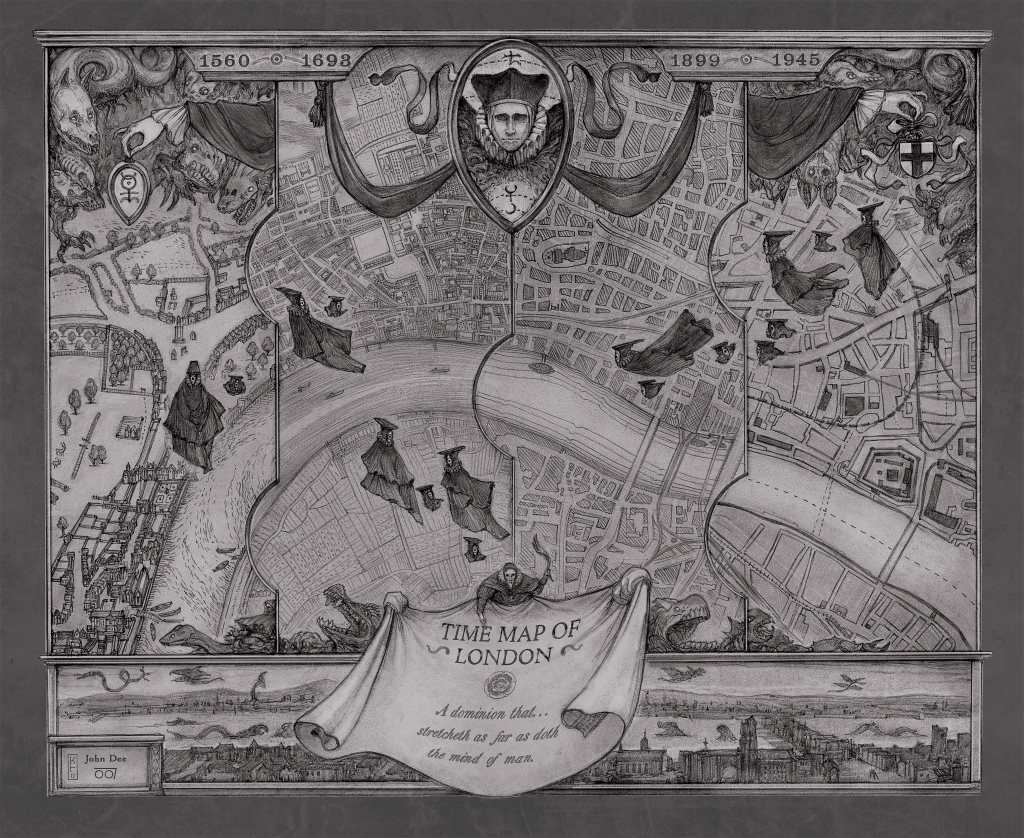