How To Keep Writing When Life Gets In The Way 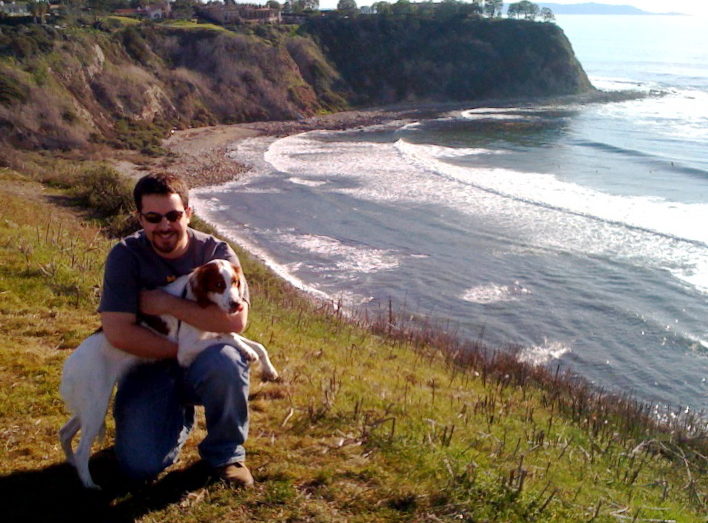 I’m on a heinous self-inflicted deadline, having promised to deliver my manuscript to my Long-Suffering Agent (LSA) on June 24th. So, of course, now that I’ve given myself no room for mishaps, the gods are throwing stones at me—and boy, do they know how to throw ’em.

This week, out of the blue, my beloved Red and White Irish Setter, Ivy, had to have emergency surgery. Now she’s wearing an Elizabethan collar to keep her from scratching the six-inch scar that runs from the corner of her mouth to her throat. She needs a lot of care to keep the collar clean while her wound drains, never mind the special dietary requirements and medication times. But worst of all is that she’s sad, which makes me sad. So I cuddle with her to make her feel better instead of writing or keeping up with household chores.

And I feel guilty.

How am I going to catch up on the time lost? And how could I think about my deadline while Ivy is suffering? I’ve been feeling stricken about both questions, which doesn’t help. Stress makes it even harder to work efficiently when I do start to write and my mind has been so far from my story while all this has been going on that it’s seriously difficult to climb back into England, 1939, and figure out how to make my protagonist more emotionally appealing.

But it’s impossible to resent Ivy. She’s an innocent, and she’s suffering, and she’s the comfort and delight of my reclusive writing life.

Researchers claim that people with animal companions live an average ten years longer than people who don’t have any and I believe it. Ivy makes me laugh and go for walks and get fresh air and know when to stop working to play with her. She spoons with my son every night, bringing him much comfort after he dropped out of college last semester feeling that he was in the wrong place.

A year ago, as a puppy, she fell off the cliffs near our home and bounced right back up but had a puncture wound that closed yet festered under the skin. The vet thinks a foreign body, maybe as tiny as a splinter, may have lodged in the wound and caused a low-grade infection that eventually flared up last week.

Now much of her right cheek has been removed, the skin has been sutured over it, and we’re hoping that all that’s left inside is healthy tissue so she makes a full recovery with no further relapse, but we won’t know. She’s the best dog we’ve ever had and never complained. She’s just happy to be with us.

As Hamlet said, “There’s special providence in the fall of a sparrow.” The gentlest, most innocent creatures—when they suffer—are the ones that affect us most.

The revelation I’m sharing with you today is that life never gets in the way of the writing. It only nudges us to learn from the problems of everyday life. As writers we can’t shy from life. We must live it in order to write stories that feel real.

Ivy’s crisis engendered an outpouring of sympathy and wishes for a speedy recovery from people all over the world, who sent messages on Facebook and Twitter. Many of them didn’t know her before all this happened, but they know and love her now. They’ve connected to her and her story.

There’s a lesson to be learned here. What made so many distant friends invest in the story of this dog’s injury and recovery? How can I conjure an equally powerful response to the ups and downs of my protagonist in the hearts of my readers? If I can figure this out I’ll be able to make up the time lost and, what’s more, the end result will be all the better for it.

I wish I could say the same for Ivy.

So here’s a question for you: how do you make readers care about your protagonist’s plight?