How A Novel-in-Verse Amps Up Emotional Insight 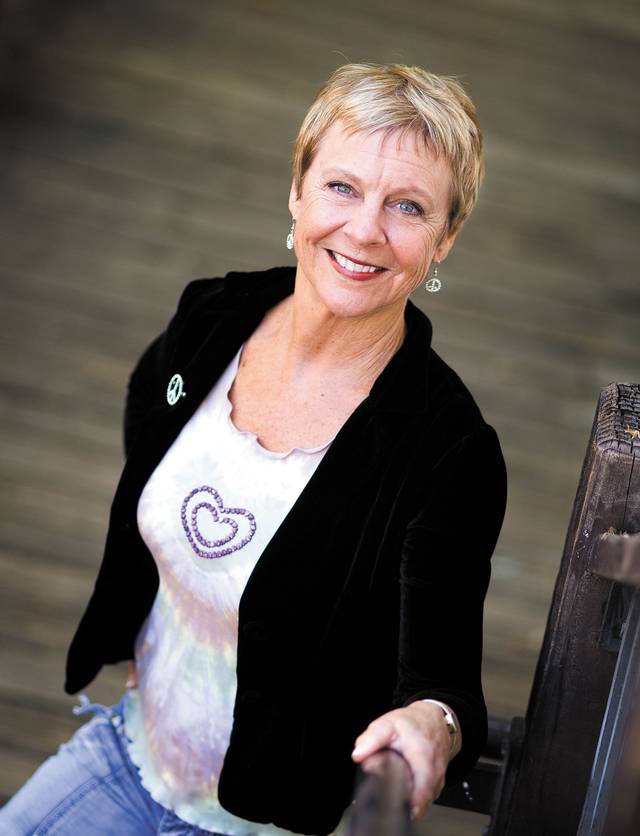 A wonderful series of posts donated by other Vermont College of Fine Arts MFA graduates. This week’s is from Sherry Shahan:

My most recent novel, PURPLE DAZE (Running Press Teens), is a novel-in-verse which I conceived while attending MFA Writing for Children and Young Adults program at Vermont College of Fine Arts.

Is the prevalence of young-adult novels-in-verse in the last decade merely a trend?

Or can the novel-in-verse do something traditional prose novels can’t? Is it, in fact, peculiarly suited to the turbulent, but often secret, inner lives of teenagers?

Perhaps publishers, editors and readers have accepted this form because it’s an appropriate platform to showcase the inner drama of adolescence. Indeed, as I was reading scores of novels-in-verse, it became clear to me that poetry can bring readers closer to the consciousness of teens—perhaps even closer than YA novels penned in traditional narrative prose.

When should a writer consider this form?

Sherry Shahan has 30 children’s books to her credit, fiction and nonfiction. YA novel PURPLE DAZE is set in 1965 Los Angeles where six high school students navigate war, riots, love, rock ‘n’ roll, school, and friendship. She teaches a writing course for UCLA Extension. Feel free to contact Sherry if you have any questions about novels-in-verse or the VCFA MFA writing program.

Thank you to all the contributors for the informative and insightful posts you’ve shared with us this past week!
Share