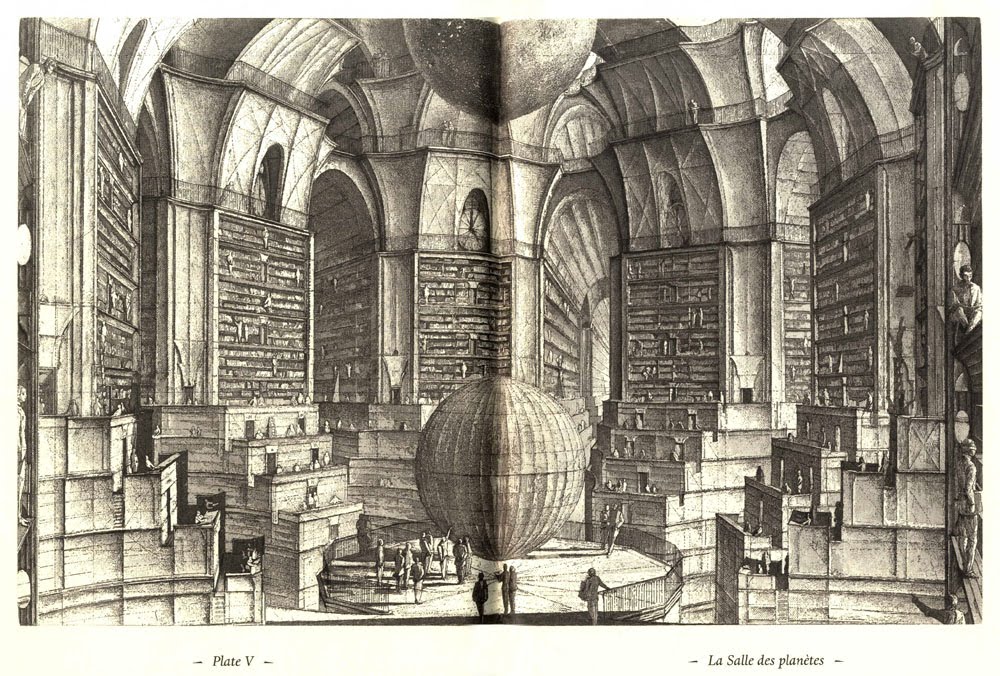 Do you remember the years between learning to read by yourself for the first time and the ones during which school workloads dealt a mortal blow to your free time? And do you remember the books you read back then? Yes, the big ones, the stories and characters that have haunted you ever since, burrowing deep roots in to your fertile childhood memories, perhaps as dear to you as a childhood friend—unless you were denied books on the basis of cost or suitability.

“Our children have already lost much of the magic of the childhood I had (secrets from parents about where you are, freedom to play outside without fear etc) without chipping away at yet another freedom – the freedom to choose books without parental interference or limits of finance.”

When books are bought it involves a power struggle between parent and child. I see it every time I visit a book shop. The parent judges the child’s armful of books – by the cover (too violent, too mature, too fantastic), sometimes by the blurb (same criteria), and sometimes, if the child is lucky enough to get that far, by reading the first page or two (quality of writing, mature language).

But when a child has the freedom of a library, as I did, there’s no-one to filter what that child reads. I can practically hear you suck in your breath in shock. No filter. Complete and utter freedom. To read whatever you want.

Did I abuse that freedom? You bet I did.

I read everything by Tolstoy that I could lay my hands on before I reached my mid-teens. I read D.H. Lawrence, Hardy, du Maurier, E.M. Forster, Dostoyevsky, Dumas, Dickens, Austen, the Brontes, Hawthorne, Wilde, Conan Doyle, Stevenson… the list goes on. It was my school library, it was well-stocked with quality literature, and nobody told me I couldn’t read this or that.

An indelible impression was left by many of the stories I read. They weren’t all young adult books (although some, like Kidnapped by Robert Louis Stevenson, and Ballet Shoes by Noel Streatfield, would be classified as such today). They were stories of men, women, and children. They were human stories. They showed me how the world works before I had to become a part of it, before it was my turn to navigate a timorous path through the maze.

And that’s why I will always fight for better school and public libraries. Libraries that don’t only pander to cravings for a particular kind of young adult literature as insubstantial and lacking in nourishment as candy floss. Those books should be there, too, as gateway drugs, but the percentage should be fiercely monitored by a vigilant librarian. There is much to be gained by digging deeper, exploring beyond our comfort zone, into wilder jungles.

When parents curb reading material they curb imagination, depth, intellectual power, emotional empathy, and an awareness of something grander than ‘safe’. It would have been nice to have parents to talk to about some of the things I read, but I didn’t know it at the time. I let difficult stories sit there for a while, turning them over and over in my mind, until I was able to move on to something else. I noticed the power that some stories held over me, refusing to leave and make room for a new one to take its place. Irving Stone’s The Agony and the Ecstasy was one like that. The Power of One by Bryce Courtenay is a more recent one of that ilk.

Would a parent consider those stories suitable for a fourteen-year old? Probably not. What about fifteen, sixteen, or seventeen? “Don’t you want something lighter?” they’d probably say. Or maybe it wouldn’t even come up, because now teens go to the Young Adult section of the bookstore (especially if they’re girls), and don’t even consider exploring the potency of adult literature.

Perhaps that’s why so many girls appear to suffer from arrested development, lacking maturity and depth. Parents, and society, have told them to be approachable, fluffy, pink. No-one wants them to grow up.

Perhaps that’s why there aren’t any 18-year olds writing works of the caliber of Mary Shelley’s Frankenstein today. They have the intelligence, but they don’t have the substance. There’s no opportunity for anarchy, self-expression, individualism, or the building of a unique identity. Teenagehood has become homogenized and controlled until there’s little opportunity for intellectual or emotional evolution.

I was born the daughter of a garage mechanic, but books gave me wings. They weren’t books chosen by my parents’ view of acceptability, but books made available to me by a clever school librarian. What I gained from reading freely rewarded me with a scholarship to one of the top two independent schools in London. What I gained from the libraries there (we had two) gave me a passport to a different life than I was born to. Books showed me a thousand different ways to live my life.

So just what is it that parents are so afraid of? What do they think will happen if they give their children free rein to read whatever they want to? And why aren’t we fighting harder to keep libraries going? They are, for many children and teenagers, the only access to truly democratic reading, free of charge and available to all.

I’ll leave you with two quotes, one from a treasured book that’s never far from my side:

and another that just makes a lot of sense:

“Whatever the cost of our libraries, the price is cheap compared to that of an ignorant nation.”
– Walter Cronkite