How Are You Using Your Social Media Super Powers? 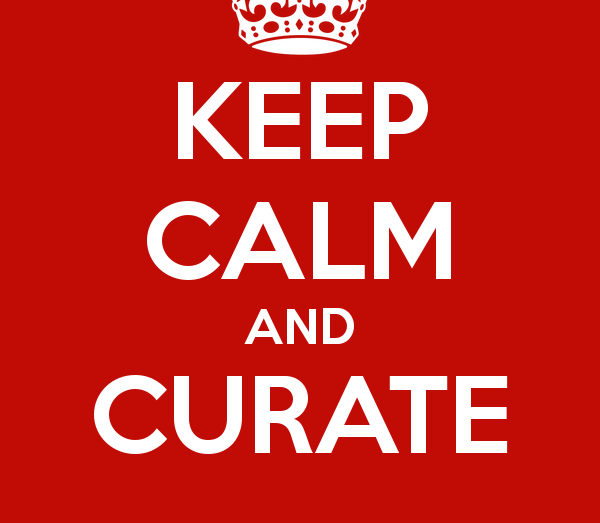 I was attending a conference of the International Society for the Study of Time in Asilomar a few years ago when one of the learned speakers predicted that content curation would be the big business of the internet’s future.

How right he was.

Last week I accepted an invitation to Google+ from Rebecca Woodhead (more of that in a later post) and the first thing that struck me was the way it was being used. Or underused. It’s a clean, beautiful, empty canvas for the sharing of information, but most users are filling their streams with posts about the way the site works, tasteless gifs, and pictures of cats. As cute as cats are (and I have two Bengal cats so I really mean that), I don’t think it’s the best use of the site’s potential for reaching a massive audience and being reshared at viral level. Surely we should encourage the posting of real information or content that enriches our lives beyond a momentary “awwww…”?

With that in mind, here are a few sites that I find a lot of curious and interesting information from. None of it too heavy. All of it entertaining. Just not banal.

They reflect my personal interests, so even when I’m not directly talking about myself or my writing, they still give followers an insight into who I am. Thanks to the tireless creation of a few of the Internet’s treasure troves, we now have collections of archival material that would have been unthinkable even a decade ago. Social networks are sharing more information than any other media or form of communication. It is up to you what you share there. It’s your own personal magazine or newspaper. So consider the content you’re sharing. Up your game. Then maybe social media won’t feel like such a useless time suck.

Storify, Curated.by, Scoop.it and Pearltrees are all arriving at a moment when the web is hungry for curation and the tools to power curation.

Which sites would you include?

Why not create your own list of your favourites to mine for gems worth sharing?