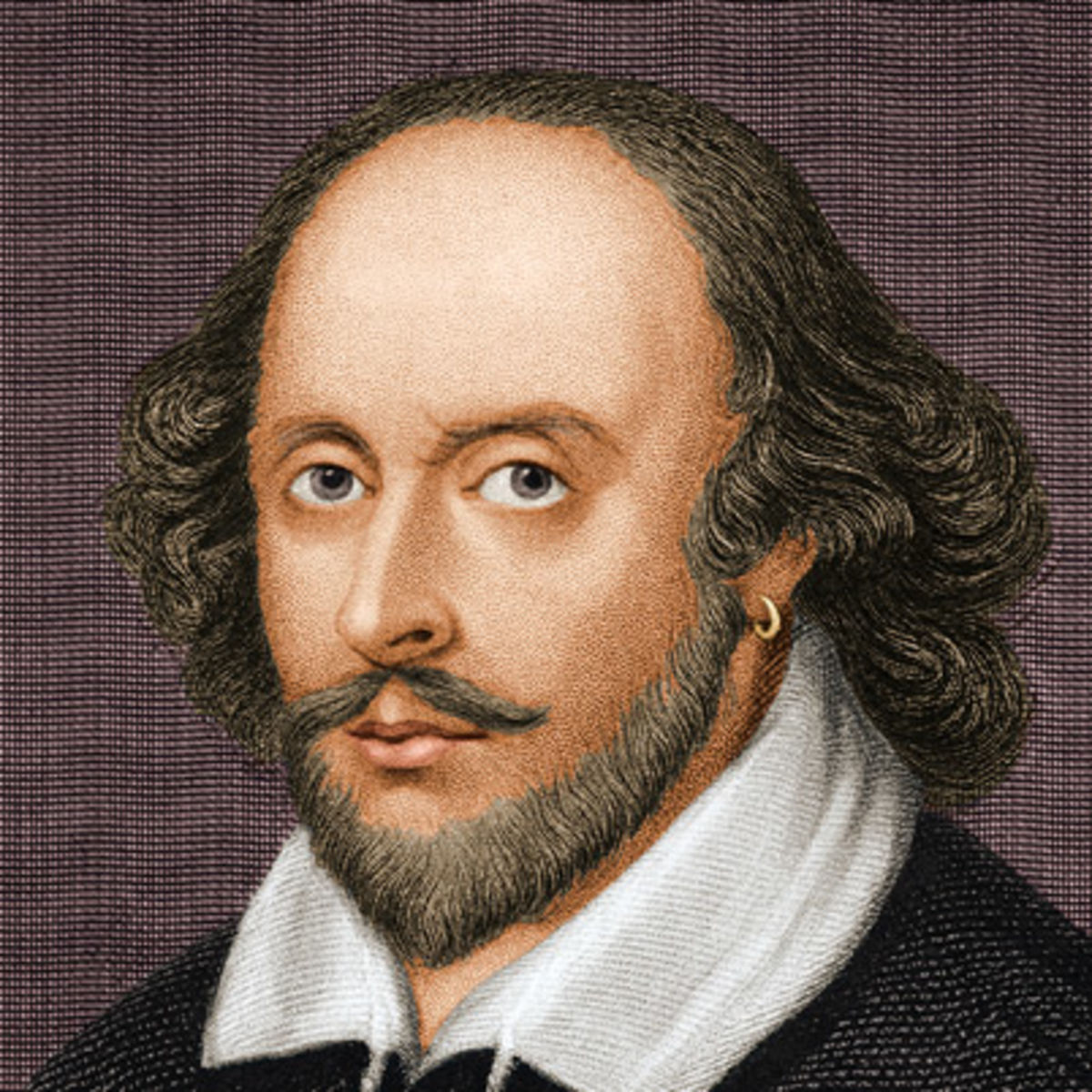 His affection for the foibles, failings, good, evil, and drama of human experience at every level of society enables his work to transcend shifting time and popular culture to find relevance in every age.

As with so many other writers of fiction, his influence is evident on every page I write. Yet much mystery surrounds the man himself. Was he a grammar school graduate without a university education? Or an aristocrat of the first order? No one really knows for sure, and none of that really matters to me. Everything that matters is in the work itself.

There one finds, writ large, his compassion for the predicaments of those at all levels of society, his curiosity for all forms of knowledge, his hatred of pomposity and self-pride, his understanding of the ambiguities of power, of man’s ability to distort truth to suit himself… so many facets of human nature are reflected in his work, displayed in his version of the globe. We recognize each portrait and can apply the truth of each one to every era because man’s nature hasn’t changed from Shakespeare’s time to ours. What was true then is still true.

That is why Shakespeare’s plays have been successfully re-imagined in thousands of ways without losing any of the essential truth at each one’s core. Whether set in a science fiction future, a neo-Victorian alternative history, or feudal Japan, that truth still illuminates our understanding of ourselves and others.

Every writer worth his salt at some point in his life asks himself the question: “How can I pull that off? How can I make my work transcend time?” The answer is always “Tell the truth” and the master of that, is Shakespeare.

I am currently co-editing a Steampunk Shakespeare anthology to be published by Flying Pen Press. Re-imagining Shakespeare’s plays in a Steampunk setting enables us to interpret and experience his work from a fresh perspective, but should not distort the truth at the heart of his original. I am full of admiration for those who have submitted to our upcoming anthology. The deadline for submission is May 31st if you would like to take a crack at it.

In the meantime, I hope you will find your own way to celebrate Shakespeare on his birthday. You can participate in a vast range of activities set up around the world from street parades to performances, or consider writing your own post about Shakespeare.

I’m delighted to have been invited by the Shakespeare’s Birthplace Trust to be one of 50 selected bloggers from around the world to share a story about how Shakespeare has influenced our lives. You can find the others at the Happy Birthday Shakespeare! website.

How has Shakespeare influenced YOUR life? Join the conversation by leaving a comment below!