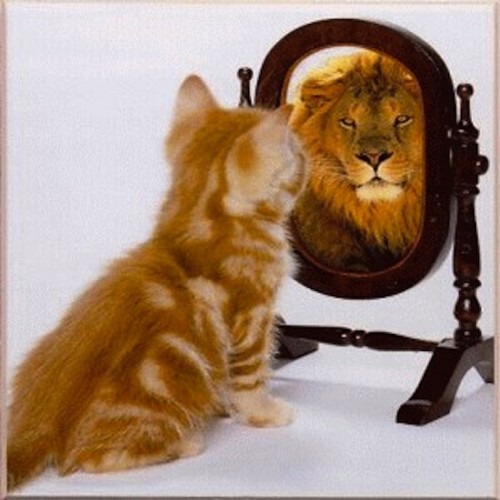 I’m working on a new novel involving a dual personality, so I’m doing a lot of research into mirrors, perception and point of view, but it has taught me something interesting about writing …

The Future of Publishing? 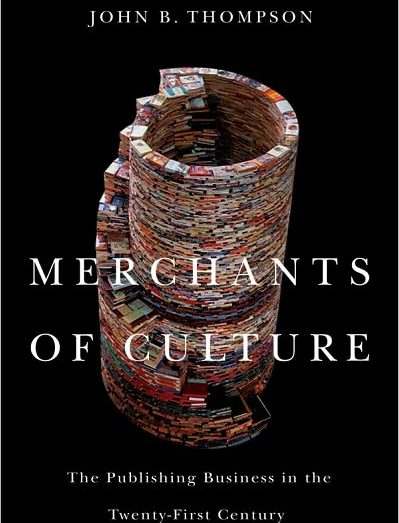 A number of people have asked me what I think the publishing world will look like when the dust has settled on the current revolution, and last weekend I was invited to participate …

By Lia Posted in - Author Interviews on February 19th, 2011 2 Comments 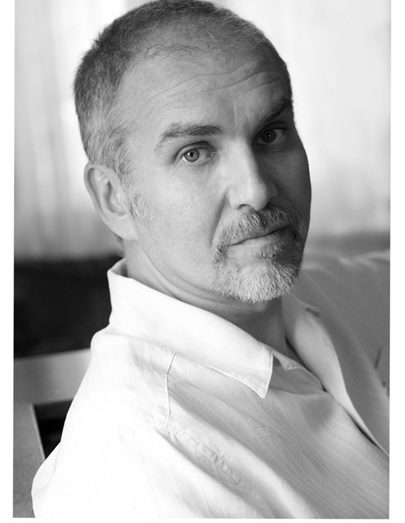 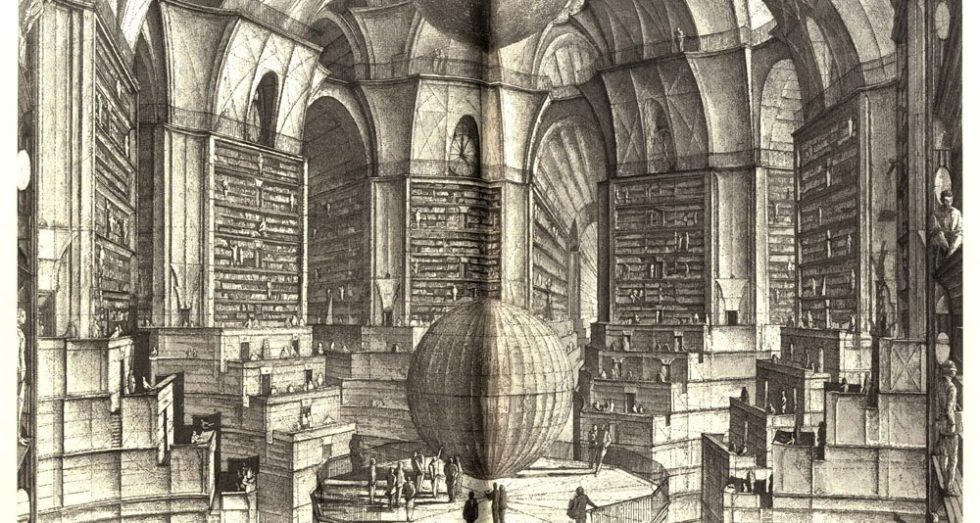 Do you remember the years between learning to read by yourself for the first time and the ones during which school workloads dealt a mortal blow to your free time? And …

Steampunks are an affable lot. They don’t lurk in dark corners, bemoaning their fate in the world. They get out and party. They’re outgoing, rollicking networkers—gregarious, eccentric and fabulously dressed.

Found my Muse! I knew she was lurking here somewhere… 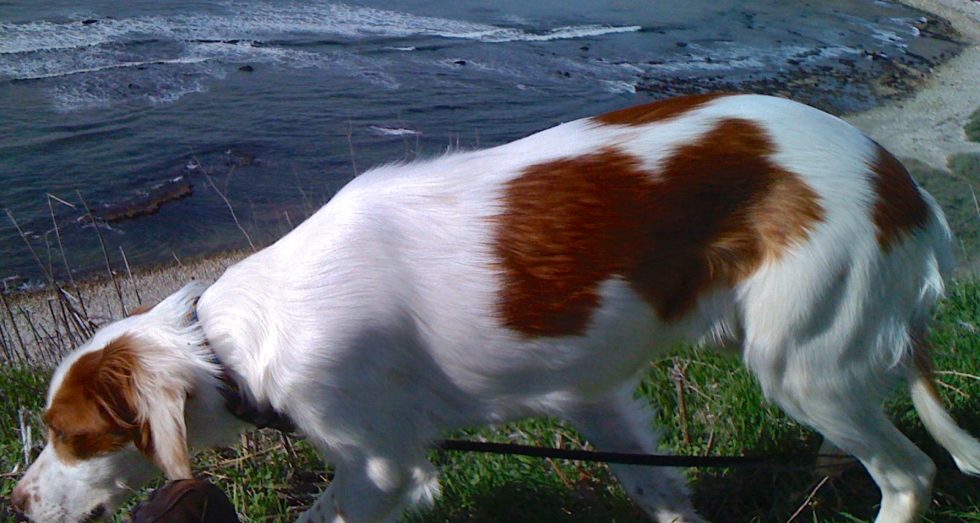 After two days with hardly any sleep (trying to do too much as usual), I finally hit the sack at 6 am this morning, just as normal people were heading off to work, and woke …

I’ve got an Author’s Website—Do I Need a Blog, Too?

I hear this all the time! Whether published or unpublished, writers all over the world tell me they’ve got a beautiful, slick author’s website that took time and money to put together and they don’t … 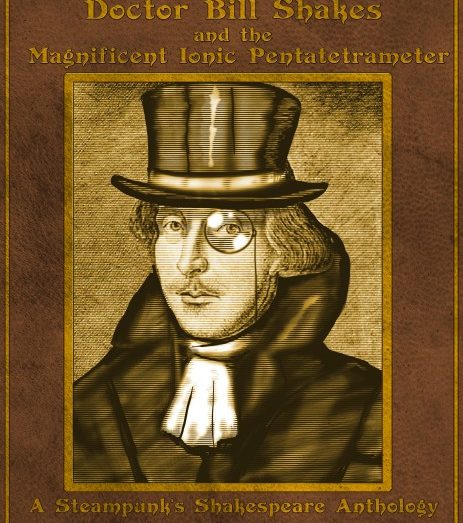 During an animated #SteampunkChat last Friday we discussed those who have jumped on the Steampunk bandwagon by merely tacking Steampunk elements on to a story that could live very well without them. Our … 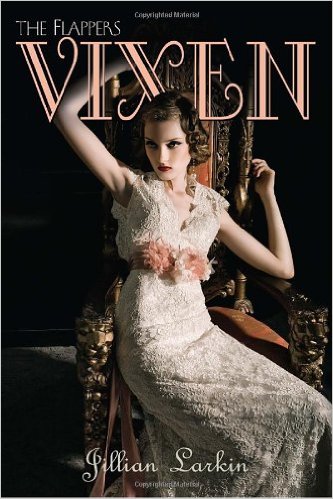 Every girl wants what she can’t have. Seventeen-year-old Gloria Carmody wants the flapper lifestyle—and the bobbed hair, cigarettes, and …

How to Guest Blog Efficiently

By Lia Posted in - Social Media for Writers on December 5th, 2010 4 Comments 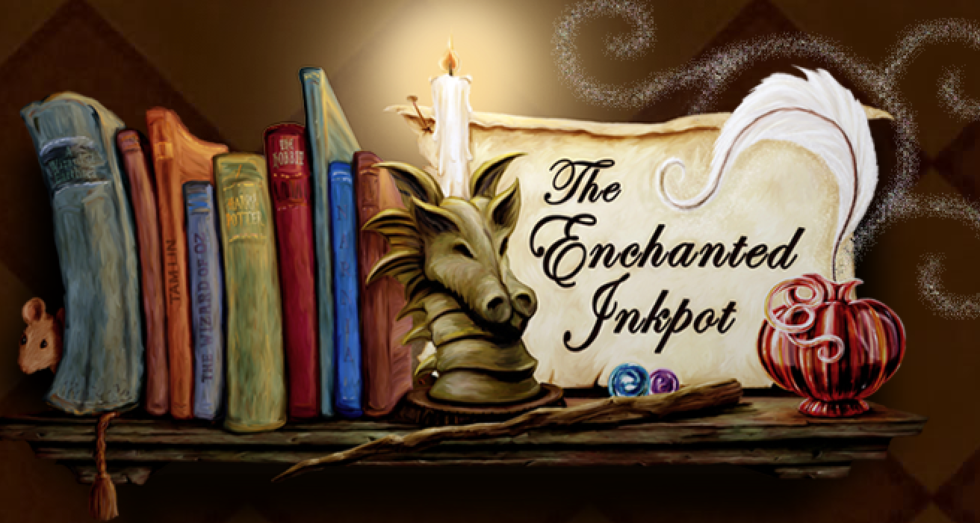 Guest posting for someone else’s blog is a great way to gain new readers, so long as the readership of the blog you’re visiting fits your demographic.

For instance, my Steampunk class teacher at Los Angeles …