Lia Keyes grew up in London and has been a wanderer all her life, both literally and metaphorically.

A large part of her school years were spent curled up on a green velvet window seat at the far end of the Gryphon Library in a mini-Hogwarts near the river Thames, reading everything she could get her hands on and not studying very much at all. 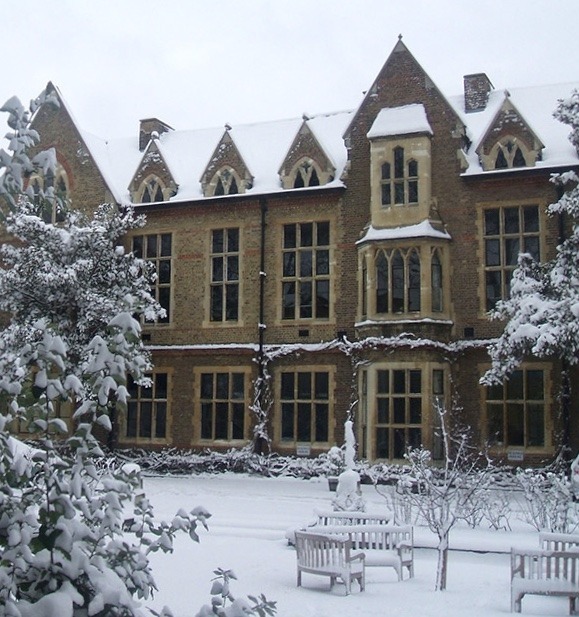 The school motto is an ancient Cornish phrase, Francha Leale Toge, which translates as “free and loyal art thou”.

Some years, a marriage, two children, and a lot of international travel later, she now writes from a tiny cottage in rural Virginia, where the pastor still drops in for tea, her neighbors randomly leave fruit and vegetables on her porch, and the night sky is full of stars.

Any library with a past, like the London Library, or university libraries. If I’m too far away to visit one, I find the ambient sounds of purpose and creation in Bodley’s library a helpful substitute. 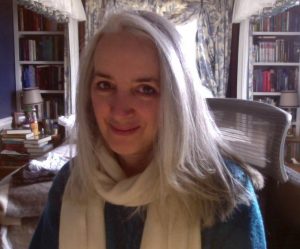